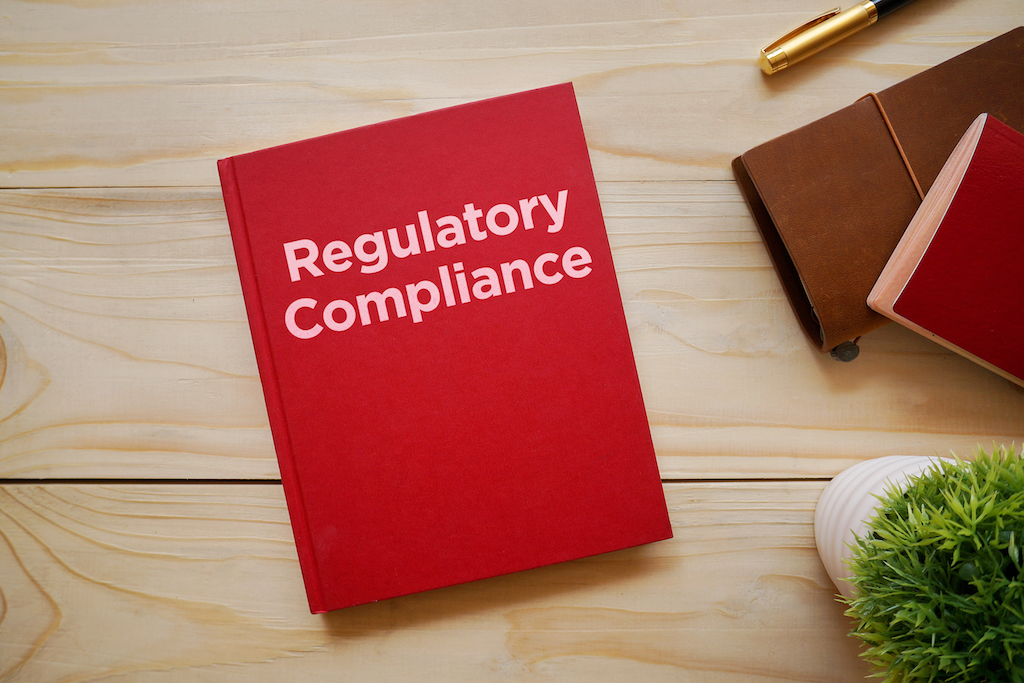 Investaura has recently advised a telecoms group on its regulatory accounting strategy and its response to the National Regulatory Authority (NRA) concerning accounting separation remedies.

Accounting Separation remedies, as defined in Article 11 of the Access Directive, are applied to various degrees in the EU28 as at early 2019.

The European regulation on Separated Regulatory Accounting is based on the following key set of Regulation, Directives and Recommendation:

The application of ex ante regulation and remedies in Europe is set out in Article 9 to Article 13 of the Access Directive:

Investaura has reviewed the situation in 20 countries in Europe making up 97% of the European population. The practice of Accounting Separation regulation in Europe has also evolved in the recent past. The trend in Europe is toward reducing SRA obligations. The sector-specific regulation currently in force is expected to gradually disappear in favour of the common competition law.